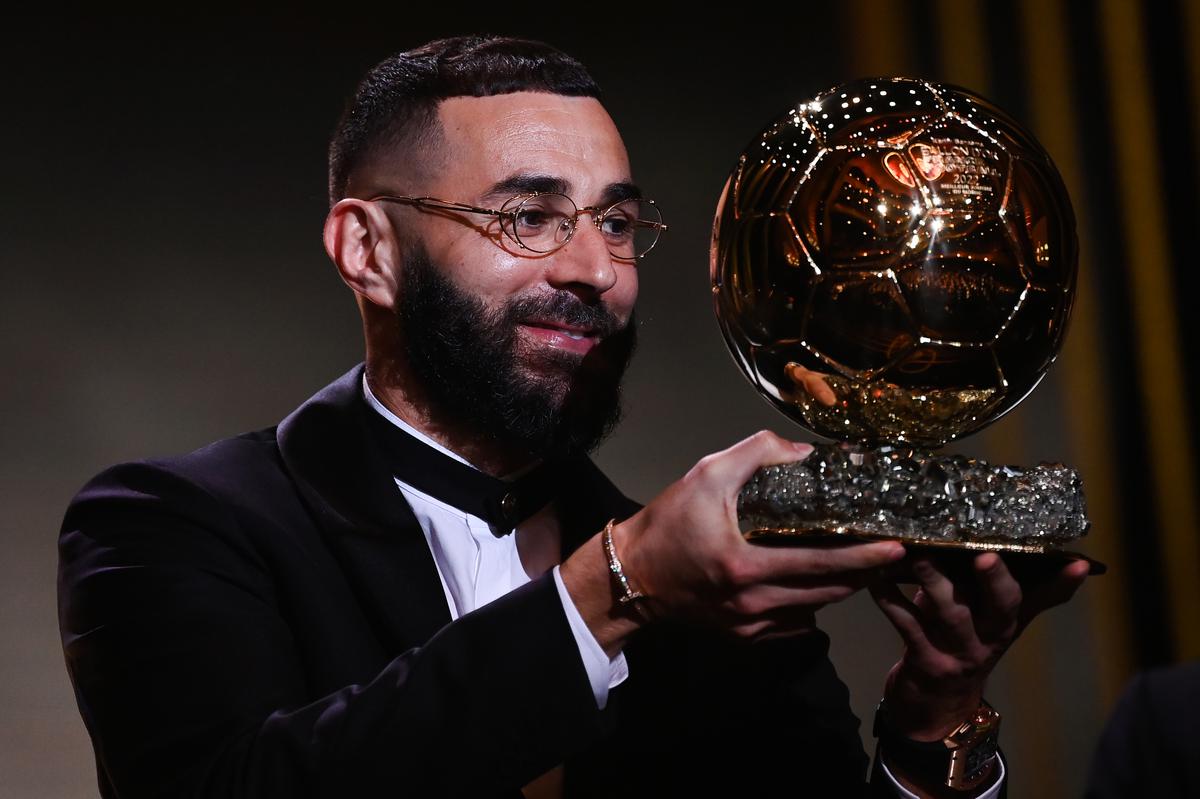 The UCL group stage draw 2022/23 took place in Istanbul, Turkey, on the August 25. Here is the list of all those qualified teams and what pots they find themselves in. 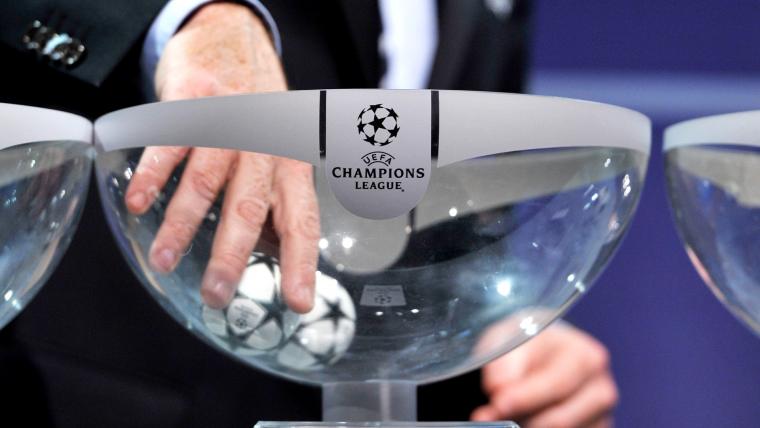 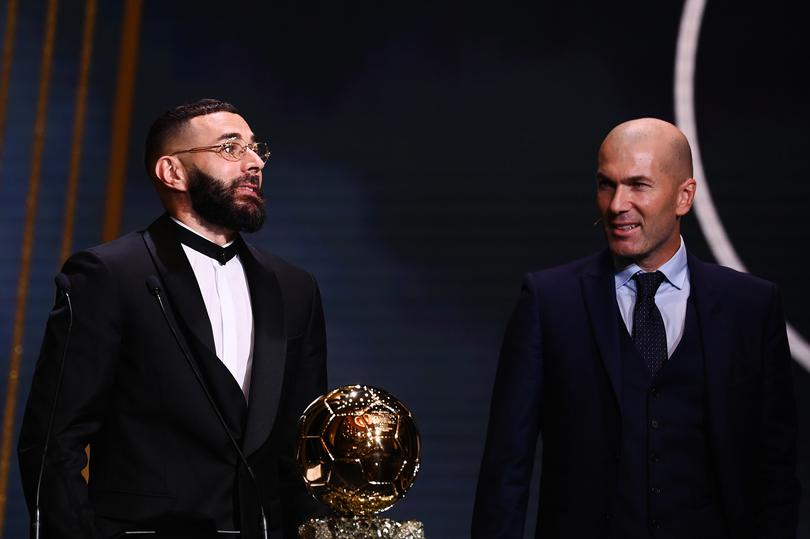 List of 7 countries that may likely win the FIFA World Cup in Qatar 2022.

The most successful country when it comes to the World Cup looks more confident and convinced for another run. Brazil stormed through CONMEBOL World Cup qualifying with Neymar finishing second in goals scored which Brazil did not lose a single game. 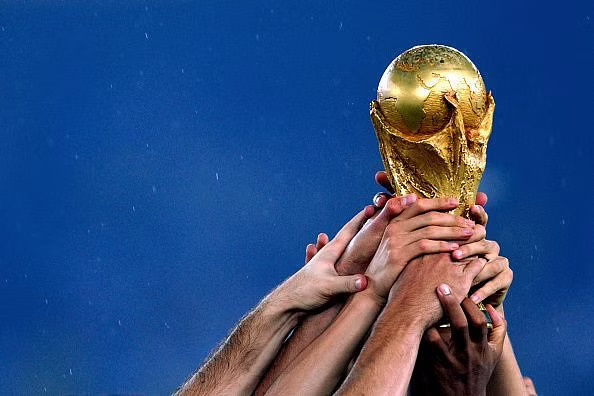 Real Madrid were indisputably crowned the European champions after the Champions League final 2022 for an incredible 14th time following their 1-0 win over Liverpool on Saturday, May 28 in Paris.
Los Blancos’s journey for this UCL final was very skeptical as they haul their way to win against big teams in the Knockout stages. 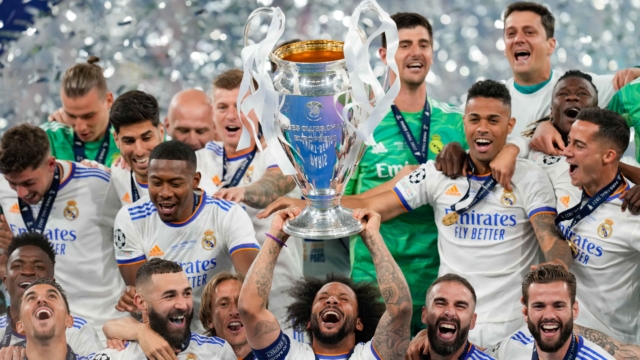 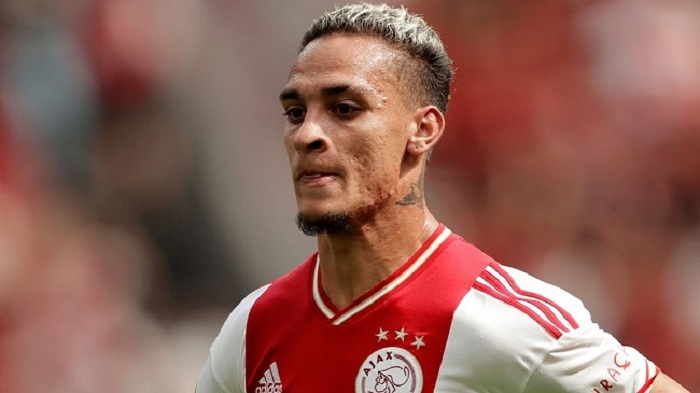 Here is the group list for FIFA World Cup in Qatar 2022, following the Final Draw by FIFA in 2022.

World Cup 2022 is scheduled to takes place in Qatar from 21 November to December 18; 32 teams to compete in eight groups; England will face Iran on the opening day of the tournament while Wales will face USA 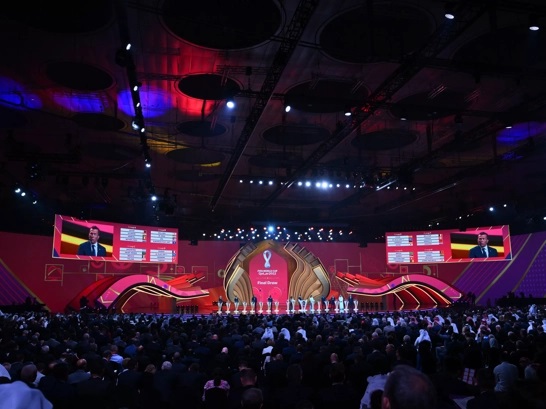 The near critics and unsatisfied cravings surrounding the technology introduced to settle controversial decisions and officiators misjudgements have become the reason for an un ending controversy in football leagues which among them is the major competition the UEFA Champions League. 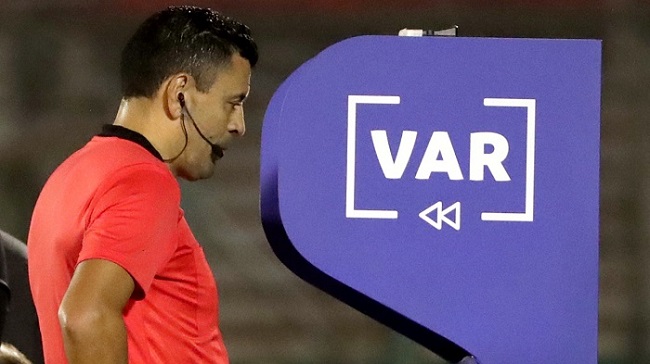 The Tuck End of UCL Games

Following the final draw which saw Chelsea paired with the French side Lille and Manchester United paired with Atletico of Diego. It is of note that England sides including Liverpool and Mancity have a better full pull to edge of winning the UCL again. 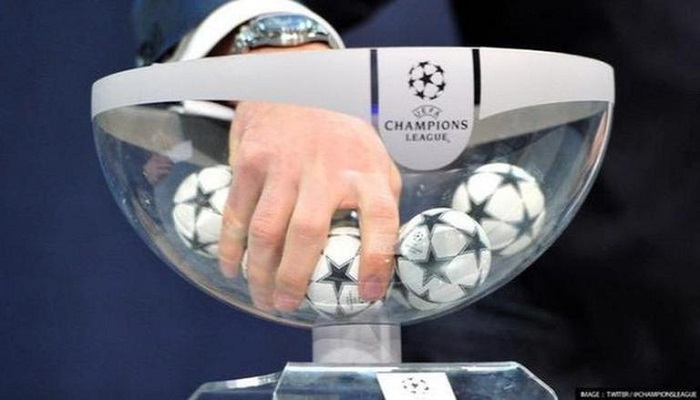 The Most Aggressive Among Defenders

Football has it rudiments on pitch and ever intersecting good shooting and amazing scene full of desert and entertainment per skills, both in individuals and team performance. One of the things well marked in the game is individual brilliance among players mostly the frontline forwards.

The Defence line are not often talked about, but when it comes to holding the back line they play the major role. Most of them give their best and are known for their special defensive skills, un-ending tackles and aggression in charging against their opponent. 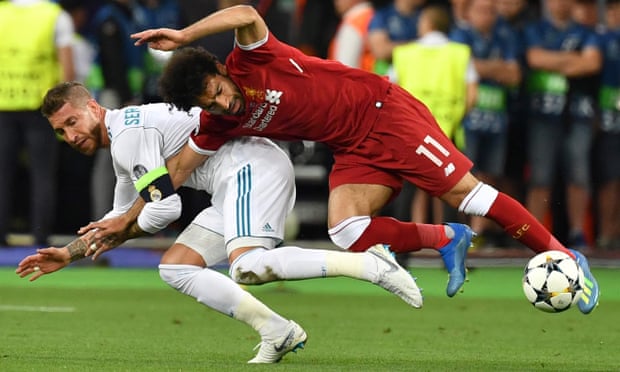 The Top 10 Goal Scorers of All Time

The Most Aggresive Defenders 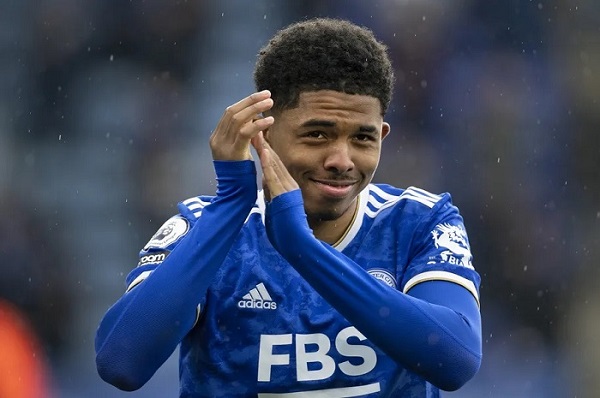 Fofana to be a defensive upgrade for Chelsea 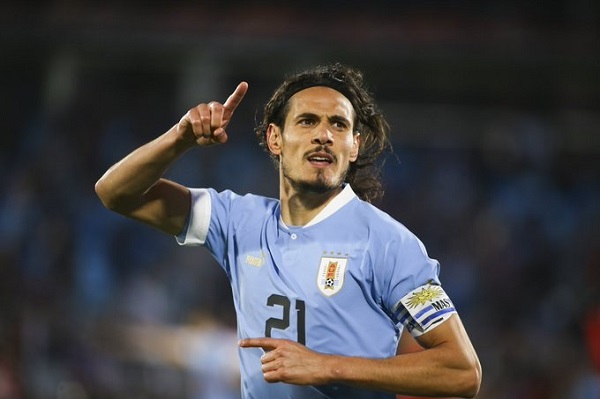 Valencia close in on Edinson Cavani 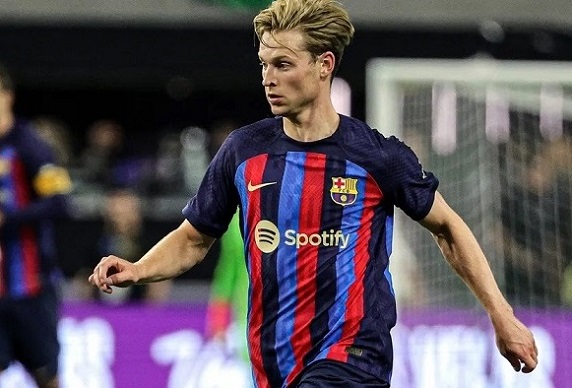 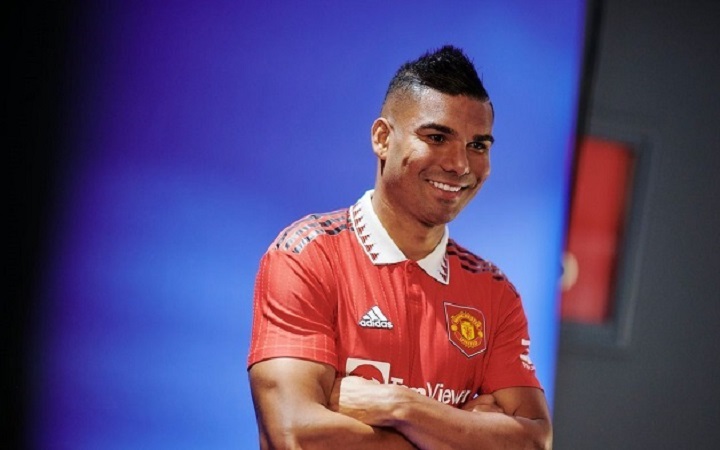 Casemiro's response to not playing in UCL with Man Utd 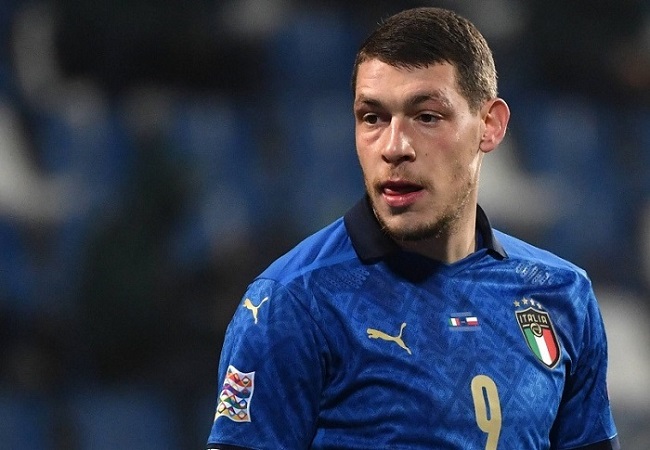 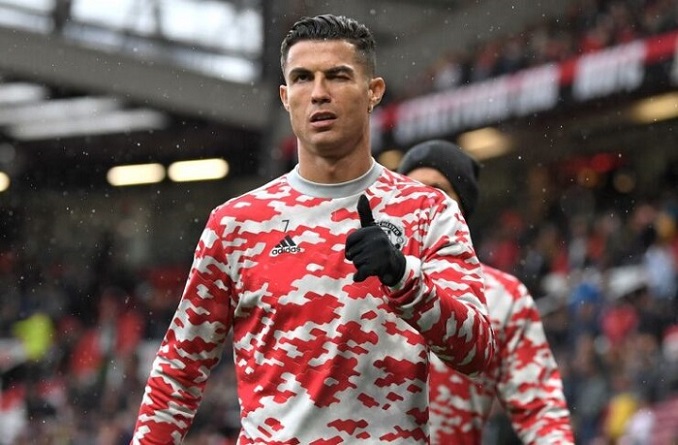 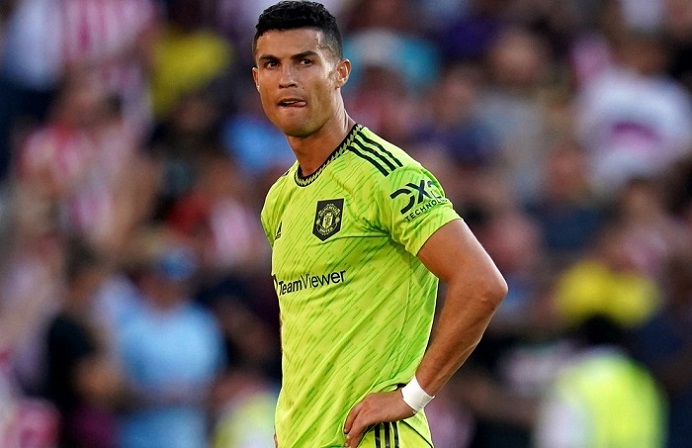 Cristiano Ronaldo heavily linked with a return to Sporting Lisbon